Are you willing to start your career in software development and programming?

But don’t know where to start?

Don’t we guide you properly on what and where to start?

Initially, to excel in the software development field, you need to be perfect in any programming language.

Programming languages are a medium to communicate without a computer and give instructions to perform a task.

So, to get a high paid and rewarded job, you need to learn one of the most popular languages.

Here we are going to talk about the ten most popular programming languages. We are also going to share which one is best. On the basis of vast scope in future, creative, performance and where are they used. 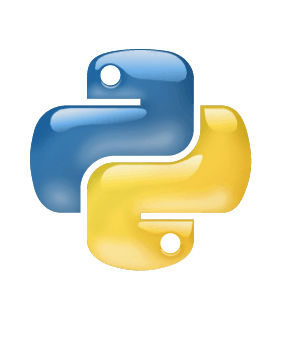 Python is WOW. Every beginner and expert’s first choice is Python. Because of its easy syntax, it is used worldwide and helpful in making web and mobile applications. Python is a growing programming language. It shows no signs of disappearing.

Because of the easy syntax involved, readability. Therefore reduces the cost of program maintenance. Python supports modules and packages. It encourages program modularity and reuse of code. Python is the best programming language for beginners.

Who is using Python:

Here are some brands that are using Python. 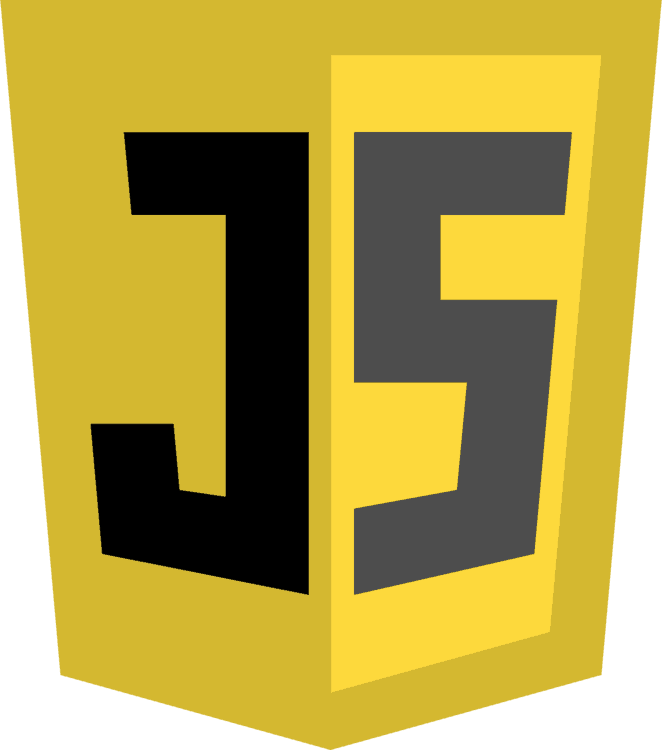 It is the most- commonly used, high-level programming language for computers. Javascript or JS is a scripting language. It allows you to build interactive websites. This language enhances HTML pages and is commonly found embedded in HTML code.

Developers also use this in other contexts than a Web browser. It is a scripting language. So it doesn’t need to be compiled. JS utilization has now reached out to application development, game advancement, etc.

Where is JS suitable?

Who is using JS:

Any company that is working on the Web page is using JavaScript. For companies that only work on JS. Any web development/design company should make use of it. 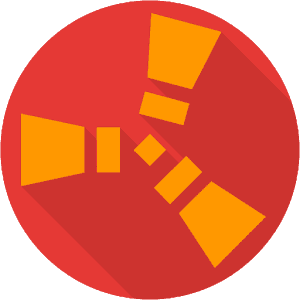 Rust is a general-purpose programming language. It focuses on security, exceptionally secure concurrency. The syntax of Rust is the same as C++ but is designed to provide better memory protection.

It is also maintaining high performance. Greystone Hore initially created the Rust in Mozilla research with the contributions of Deist Harman, Brendan, and others. Designers refined the language by writing a servo layout or browser engine and rust compiler. 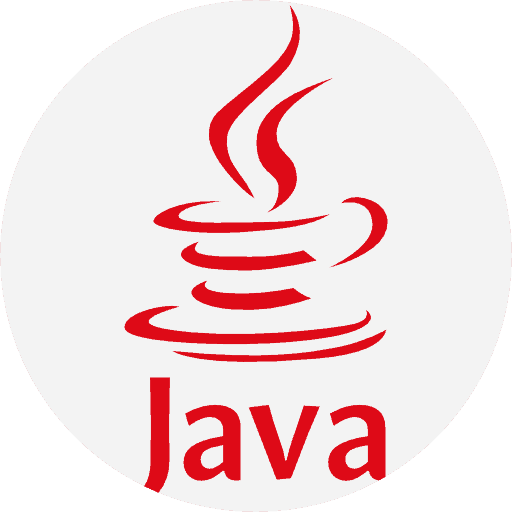 Java is an Object-oriented, general-purpose programming language. It is very helpful to create web applications, mobile applications, and game applications. It will be more comfortable to learn if you know C and C++.

In the USA, more than 64% of companies are using java. 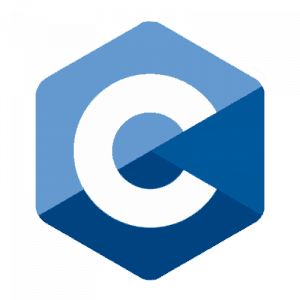 Who is Using C

C++ is an object-oriented programming language. Bjarne Stroustrup created it in the 1980s as an extension of C. C++ is best to learn after C because it’s all syntax like C except the OOP.

OOPs is a real-life-based concept that uses an object, classes, polymorphism, etc. C++ does not fully support OOPs. Java supports the full OOP concept. It is highly recommended to learn C++ before Java.

Where is using C++ 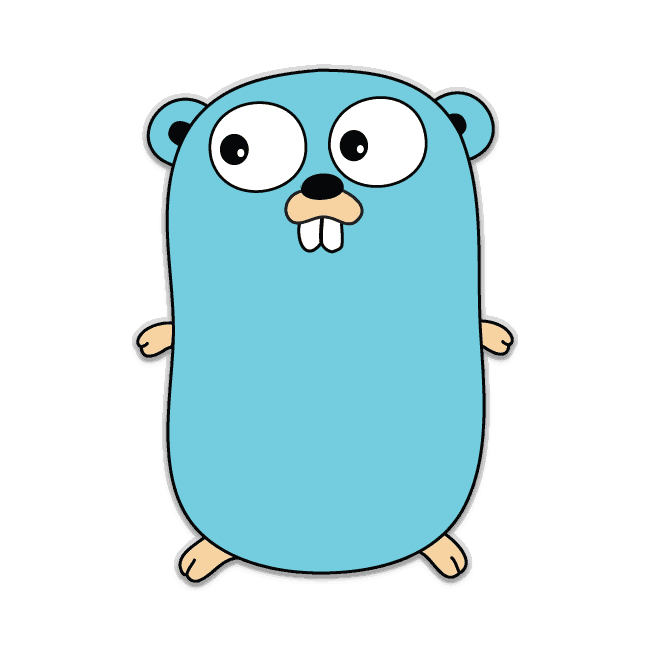 Go programming is a statistically typed, Open source programming language. It was created by Google in 2009. The syntax of this language is the same as C programming. But with memory safety, garbage collection, etc.

It has two compilers, GC and gccgo. The complex the program goes will be quicker because it is simpler to compose it accurately with fewer bugs.

Who is Using Go: 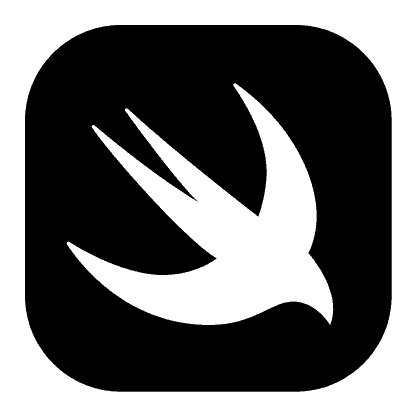 Swift is the most popular programming language of Apple. It provides a fantastic way to create software. It creates mobiles, webs, and game software.

Besides, it is a powerful language to create macOS, iOS, watchOS, and tvOS. Swift code is safe according to design. Furthermore, it creates software that runs lightning-fast. If you want to join the IOS, then you should learn Swift. Swift is similar to languages like Ruby and Python. 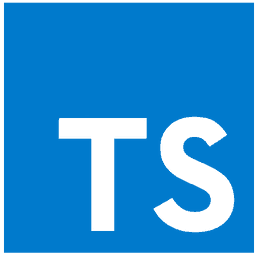 Microsoft has founded typescript. It is designed for the development of large-scale JS applications on any OS. A readable and standards-based JavaScript compiled by TypeScript.

After two years of internal growth in Microsoft, the TypeScript was first made public in October 2012 on version 0.8. TypeScript 0.9 was founded in 2013. The latest version is TypeScript 2.0. It was released in September 2016.

Who is using TypeScript: 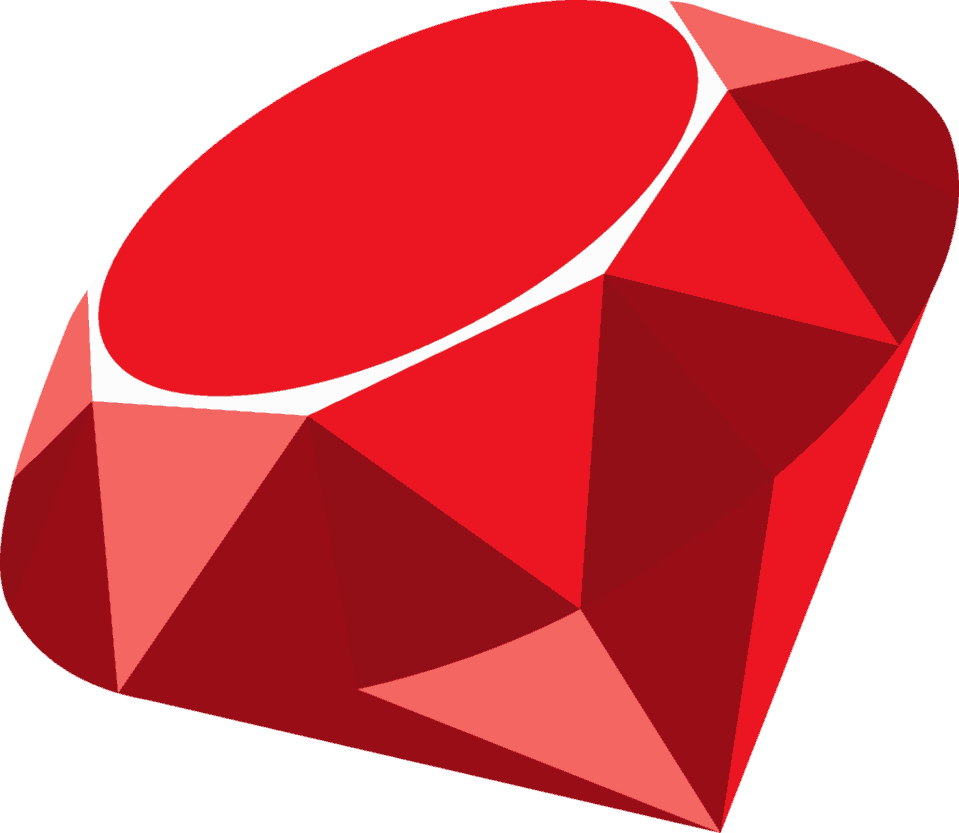 Ruby is a dynamic open-source, object-oriented programming language. It was developed and designed by Yukihiro Matsumoto. Ruby runs on many platforms, like Windows, Mac OS, and Linux.

In this blog, we have discussed the top 10 most popular programming languages to learn in 2022. All the above languages are worthwhile to learn; you can choose the best 1 or 2 according to your interest and scope.

I hope this blog will let you know which language you should pick to learn and to make your future bright in the programming development field. All programming languages are useful for future invention and development in technology.

Which language is best to learn?

The answer to this question mainly depends on your interest and the scope of the programming language. But still, if you want to know one language to start with, you can go either with Python or javascript. You can start your learning with one of these languages because these languages do not need any prior knowledge of coding.

How much time does it require to learn any programming language?

You have to invest your 3 to 6 months in learning a programming language if you are doing it regularly with the practice of 4 to 5 hours. Other than that, learning time varies with your interest, consistency, practice, dedication, environment, etc. If you are learning with full dedication, it will take less time than usual.

What are the ways to learn a programming language?

In this technologically advanced era, there are various ways to learn a programming language. Firstly, you can enroll yourself in any degree or diploma program to be perfect in coding. Apart from this, you go with websites, blogs, online courses, and youtube tutorials.

R vs Python is always a major difference for data science students. The students always look for the best answer… 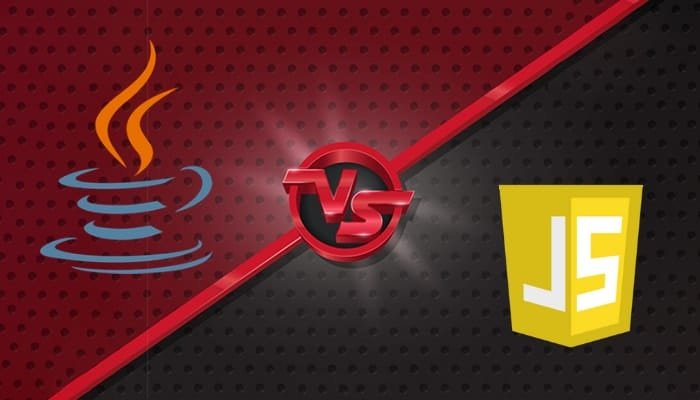 Some people believe that Java and JavaScript are both interrelated, as they have “Java” common in their names. However, it…