We do various activities related to economics in our daily lives without realizing it. We make different decisions to perform different tasks such as what, why, where, how to buy something and how much we need.

We use economics from our houses to workplaces but do not exactly know what economics is.

Do you want to know economics and branches of economics?

If yes, your search ends here, because in this blog we will tell you about economics and its branches along with the reasons why we use them.

Economics is a broad subject that deals with the proper allocation of resources within society. Different Branches of economic focus on the different aspects of our life.

There are various definitions of economics, but simply you can understand it by analyzing how people utilize resources.

Economics may be known in a few several ways. Mainly this is the study of poverty, learning of how people utilize resources and respond to incentives, or the decision making study. It regularly includes subjects like finance and wealth, but not all about money. Economics is a wide system that helps us to know historical trends, make predictions about the new year or, understand today’s headlines.

There are two main branches of economic: microeconomics and macroeconomics.

Production Theory- It deals with the process of turning inputs into outputs and the study of production.

Demand- Demand helps to determine the prices of goods in the market with the help of the supply and demand theory.

See also  Biology Branches That Are Very Important For Students

Production Cost: It implies that the resources’ cost evaluates the price of goods and services.

Labor Economics- with the help of labor economics, we get to know about the wages pattern and income, etc. We need to study labor economics to understand the dynamics and functioning of the wage labor market.

Interest Rates: Interest rates go higher when inflation is higher and vice versa. With the surge in the price level, each currency unit can purchase fewer products and services than before by implying a reduction in the currency’s purchasing power.

People intend to protect their investment’s returns in a period of high inflation, so they demand higher interest for excessive funds.

Exchange Rate- Higher inflation in a country as compared to another country brings currency depreciation.

Unemployment- The rate of unemployment and rate of inflation in an economy share an opposite relationship. A stable short-run trade-off is predicted between inflation and unemployment.

Although microeconomics and macroeconomics are the major branches of economics, we will also discuss other branches associated with the different aspects of these fields. 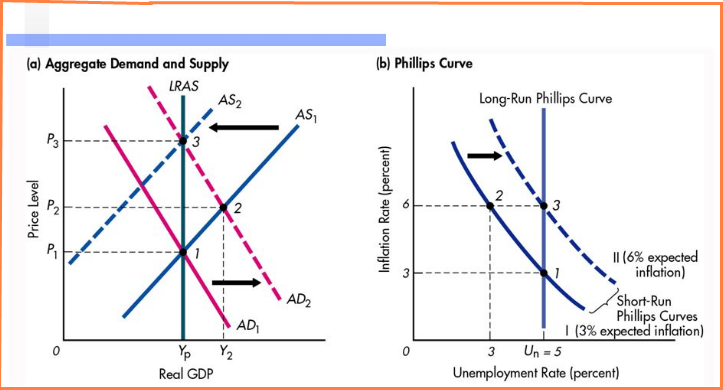 This branch of economics considers the foundation of modern economics. this branch is founded by David Ricardo, Adam Smith. This is based on. 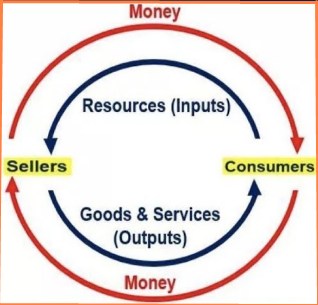 Neo-classical economics is also known as orthodox economics. It also publish in many textbooks as the economics is the teaching starting point.

The creation of this branch is by John Maynard Keynes, Paul Samuelson. Keynesian financial aspects was develop during the 1930s against a background of the Great Depression. The current monetary conventionality was at a misfortune to clarify the tenacious financial downturn and mass joblessness. Keynes proposed that business sectors neglected to clear for some reasons (for example mystery of frugality, negative multiplier, low certainty). In this way, Keynes upheld government intercession to launch the economy.

See also  How to Submit Assignments in Google Classroom in Mobile 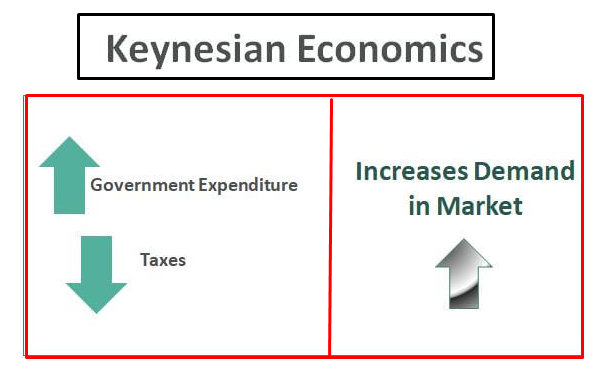 Keynesian financial matters are acknowledged with making macroeconomics as a particular report. Keynes contended in which the total economy may work together in different manners to singular markets and various principles and strategies requests.

This branch was generated by E.F Schumacher, Arthur Pigou, Garrett Hardin. this gives importance to the environment and includes. 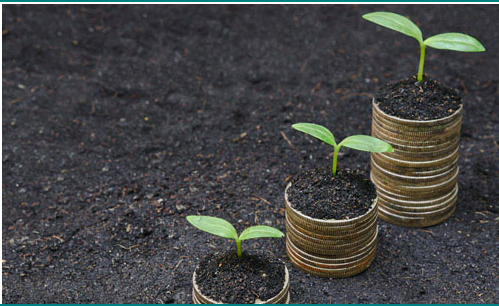 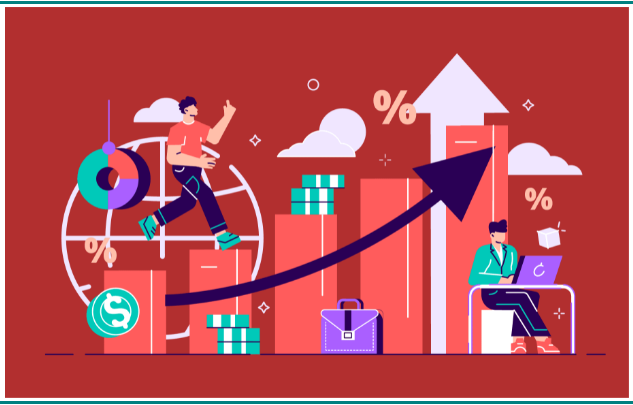 It includes or concerned with the issues of underdevelopment in poorer and poverty issues in countries. main peoples are Simon Kuznets and Amartya Sen and W. Arthur Lewis who creates this branch. This branch relates to both Micro and Macro Economics. Some issues involve. 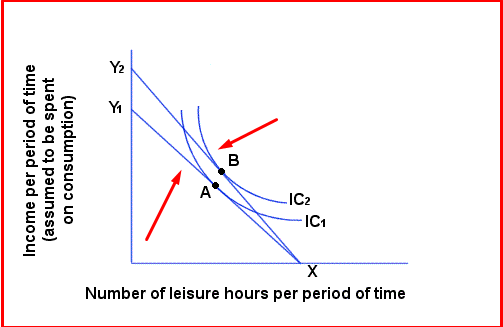 The main person is Knut Wicksell who leads this branch. Focusing on wages, labor markets and labor employment. labor economics relates and starts from neo economics premise. Recently there are some changes made in this labor economics that affect non monetary factors. 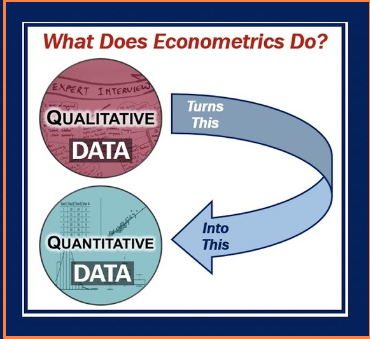 This branch of economics examines the science behind economic decision making and activity. It examines the limitations of the opinion of individuals and is perfectly rational. The main members are Amos Tversky, Gray Becker, Daniel Kahneman, Richard Thaler. Some factors include. 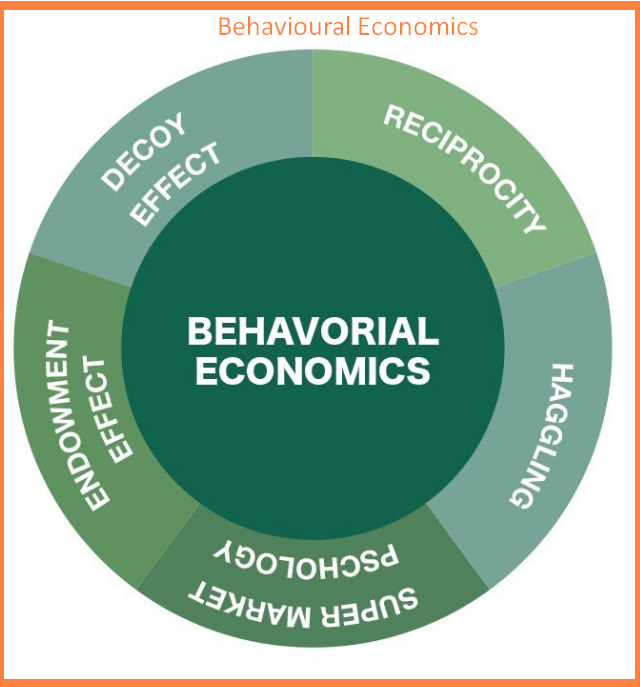 Other Branches of Economics

Monetarist economics got its acceptance in the 1970s and 1980s decade that was the high time of inflation. It was a reaction to the prominence of Keynesian economics at the post-war time.

Monetarists believed that Keynesian fiscal policy did not match the Keynesian expectations and was less effective than he suggested. Milton Friedman and Anna Schwartz introduced monetarist economics that promotes previous classical ideals, for example, belief in market efficiency.

The key people associated with this branch are Ludwig Von Mises, Carl Menger. This branch of economics is concentrated on state intervention and price controls.

Austrian economics is free-market but criticizes elements of classical economics that have greater importance on the individual’s value and actions. According to Austrian economists, the value of goods represents the marginal utility of goods rather than labor inputs.

Marxist Economics is dominated by Karl Marx underlining the unstable and unequal nature of capitalism. It focuses on searching different approaches to elementary economics questions rather than depending on the free-market advocate, state intervention, planning, and distribution of resources.

To conclude, economics is not all about money and how we use it, but also considers a long list of topics such as income, employment, allocation of resources, various indexes, etc.

Economics is a broad area of study where different branches deal with different types of issues and focus on a different market. In this blog, we have discussed the various branches of economic with their area of concentration. I hope now you are familiar with the economics term and its branches.

Who is known as the father of economics?

A Scottish economist, author, philosopher “Adam Smith” is known as the father of modern economics.

What are the other branches of Economic?

What are the types of Economics?

Economics is mainly of two types: Free-market and command economy. But when these economies are combined, it becomes a mixed economy.

Free-Market Economy: All the financial decisions are made by businesses and individuals. Examples- Hong Kong, New Zealand.

Command Economic: Only central power can make all economic decisions, such as in Cuba and North Korea.

Mixed Economy: When some decisions are made by the government and some are by individuals and business people is known as a mixed economy. Examples are France, India.

Whether you’re in college, high school, middle school or even primary school, grades are important for you. Your middle school…