If yes, you are on the right website because in this blog, we will discuss the topmost ios programming language to learn in 2021.

According to Statcounter data, 56% of online connections are done by mobile devices, and 27% are iOS devices that keep them above tablets and computers.

Apple’s iPhone and iPad products have become the standard for smartphones and tablets. Apple Watch is one of the best-selling smartwatches in the world. All Apple devices run on the Apple iOS operating system.

Before choosing a coding language for your iOS app, you need to set up the correct tools. Apple has its own software for building iOS-Xcode apps. This software allows you to edit the code and preview the application before starting work. With Xcode, you can test your application and customize it by simulating it on different operating systems and devices.

What is the iOS Programming language ?

• iOS programming language  is an operating system compatible with iPhone, iPod Touches, iPad and Apple TV.iOS is a subset of the Mac OS X operating system. The iOS SDK is a set of software development tools that enables applications to use the classes and frameworks provided by the SDK. This tutorial is about iOS SDK6.

• iOS is multitasking and works across a variety of devices (iPhone, iPod Touch, iPad and Apple TV). Apple provides an IDE called Xcode.

• Xcode is the IDE used by iOS (and OS X) developers.

• Xcode provides an interface for tools for compiling, editing, debugging, and coding.

As you can see in this graph the interest for  ios programming language over the period of 5 year. Before 2018 it increased at a rapid pace, but after it went down and remains steep till now. Hence we can say that people have been showing their interest in the iOS programming language for the past few years.

Of course, you can code any iOS app using any language, for example using an oil knife instead of a screwdriver to improve your home.

However, there are important decisions that are usually not helpful. Let’s start with the language that Apple supports in the first place. Apple devices (iPhone, iPad, iWatch) have become the pinnacle of tablets and smartphones.

According to statistics, there are 580 million Apple users worldwide, and 1 billion Apple products are in use worldwide. All of these devices are controlled through the iOS system. With these fun numbers, it’s not a bad idea to create an iOS app, but you need to learn how to develop iOS first.

Messaging between objects is an important Objective-C feature that is very useful for the Apple iOS operating system. Swift uses C lenses today for popularity and usability. 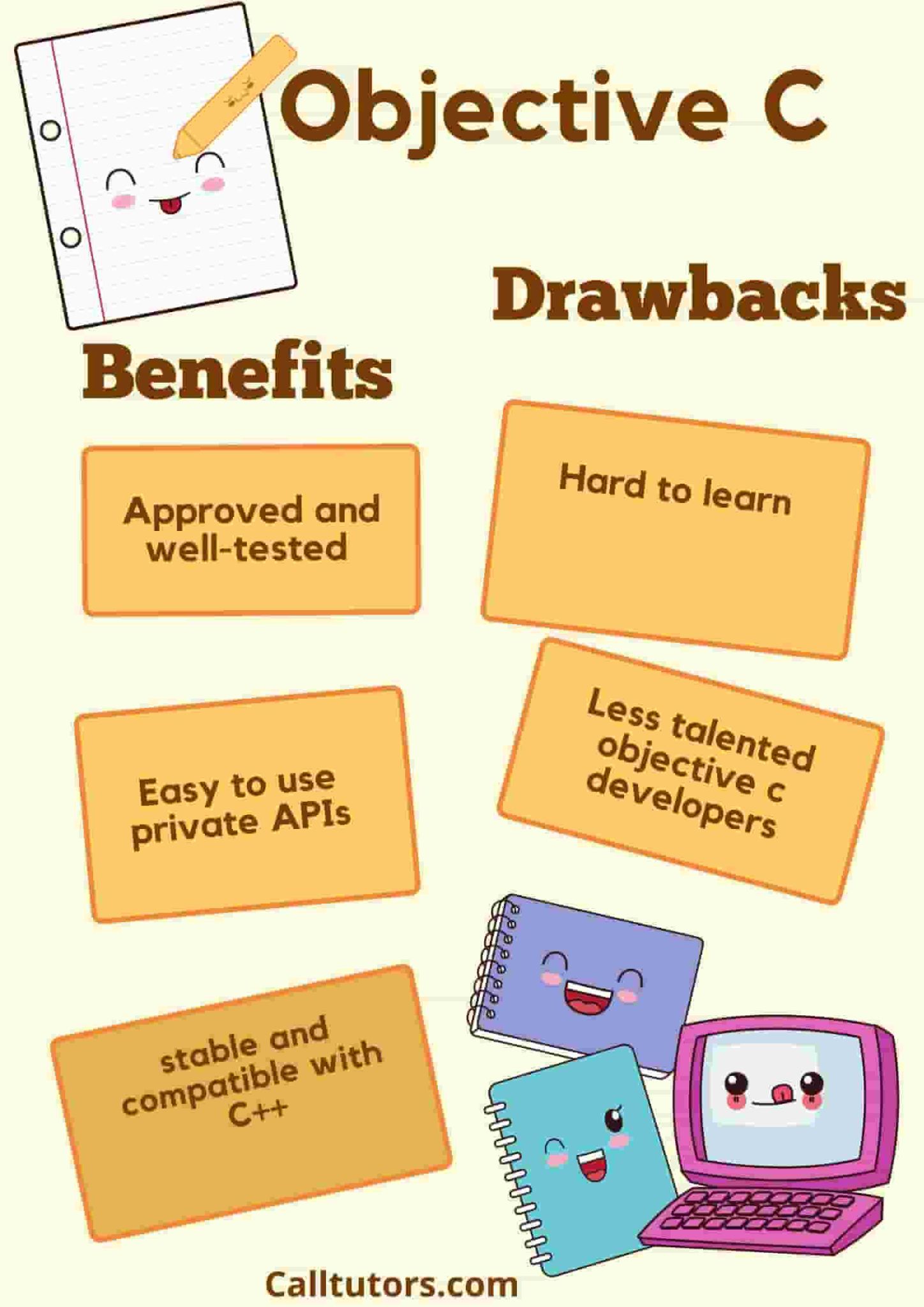 It also provides language-level support for manipulating graphics and literal objects. At the same time, dynamic input and binding is provided, which delays many responsibilities to execution. 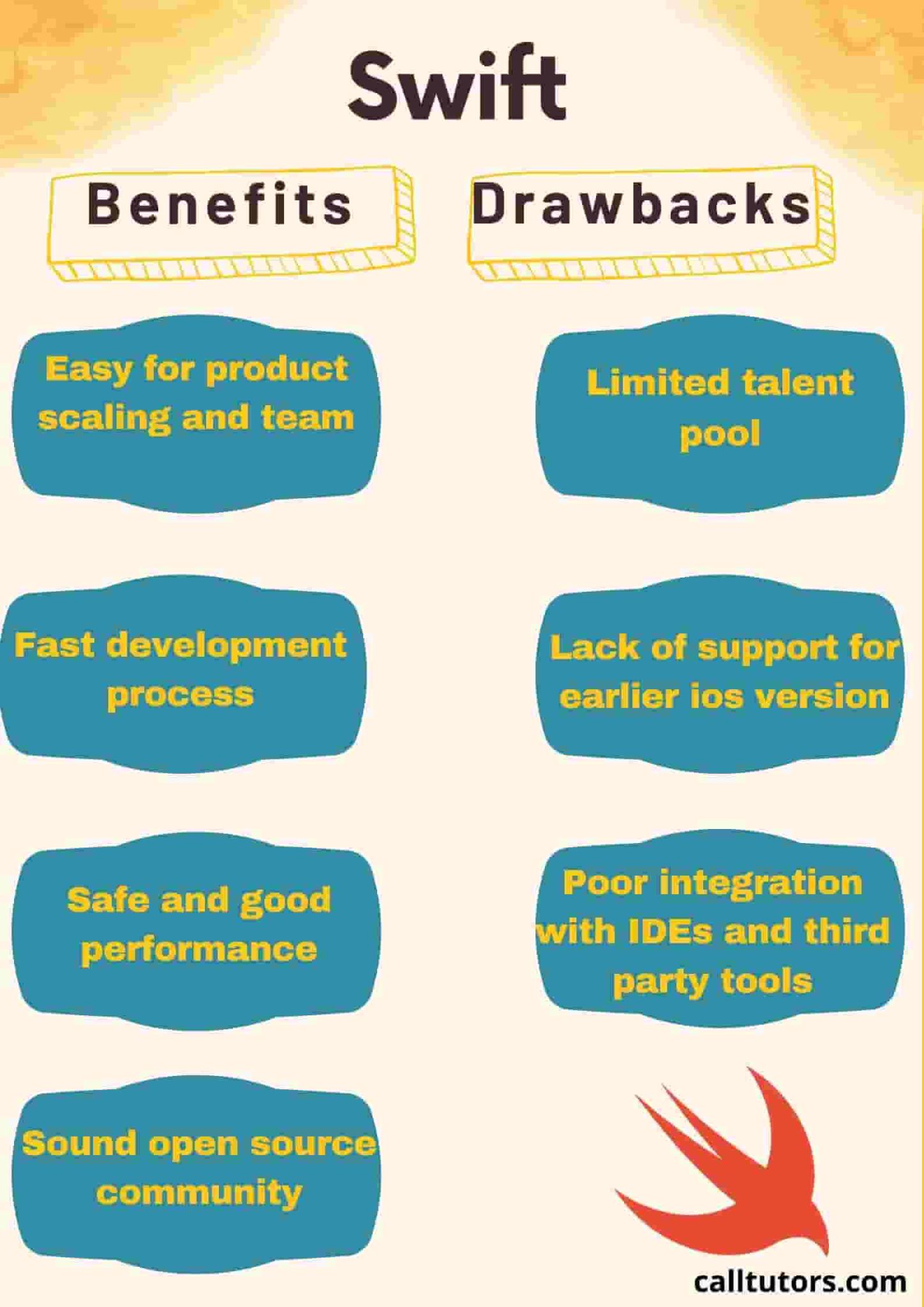 Before Swift, Objective-C was the primary development language for iOS. Goal C is 30 years old and the language does not meet modern needs. Swift is a modern programming language that offers modern language features such as dynamic, safe, slow linking and development. Swift Objective-C gained popularity in early 2018.

See also  R vs Python: Why Python Preferred Over R For Data Analysis?

The next language whereby  iOS Programming language is used. The C# language was shaped by Anders Hejlsberg at Microsoft and launched in 2000. C# is a simple, modern, flexible, object-oriented, safe, and candid trace brainwashing language. It is one of the nearly everyone versatile encoding languages in the world.

It allows developers to put together a complete style of applications plus Windows clients, consoles, labyrinth apps, mobile apps, and backend systems.

C# developers container fabricate native iOS and machine mobile apps with the evade of Xamarin. Xamarin is a tool as a job of Visual Studio which allows developers to jot down C# set of laws that is compiled to native iOS and native machine binaries.

These binaries employ faithfully as any native app on paper by other iOS and machine languages, such as fleet or Kotlin.

Benefits and Drawbacks of using Python

C++ is one of the oldest and most popular programming languages. In Android C development, it is used to write APIs and support operations. There are several popular built-in C libraries that iOS developers can use in their applications.

The next  iOS Programming language is HTML 5. You can create a hybrid iOS app using HTML 5 combined with CSS and other technologies. This app is not a local app. Hybrid apps include browser controls and page rendering in an app using HTML and CSS. 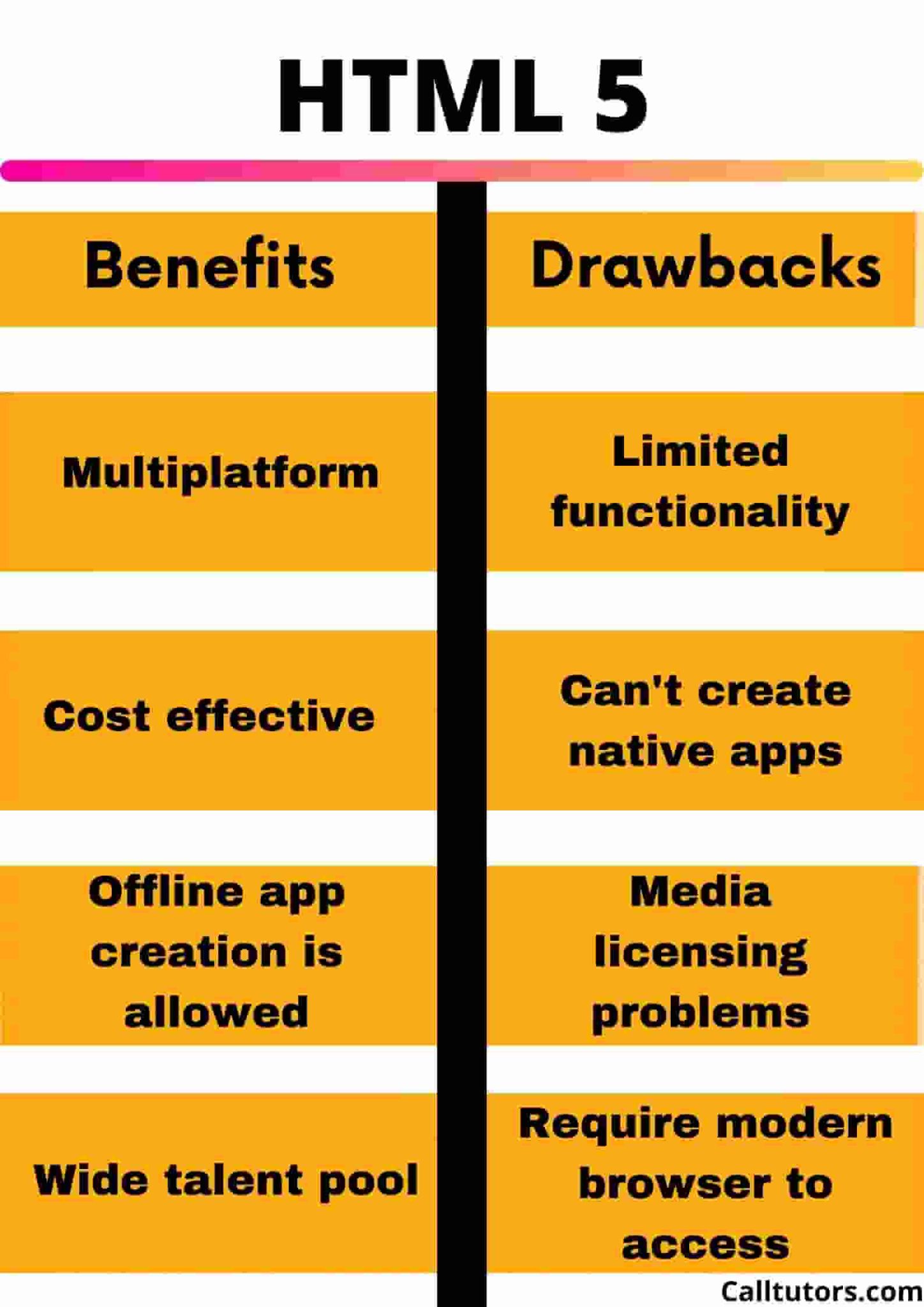 Undoubtedly developing a good ios app is not a piece of cake; it requires proper analysis and planning. Hence, below are some points that you need to keep in mind when you develop a new ios app.

Demonstrate your purpose: This is the initial factor you have to consider before working on your app. You should know why you are building the app and what you want to achieve through this app.

Do market research: This is a crucial point to keep in mind to compel people to download your app. You need to focus on your audience and do proper research about the latest trends and patterns with the help of a survey or other strategies.

Plan properly- Structure all the information and plan your idea effectively. It would help if you went for planning regarding technology, user interface, the application’s success, security issues, etc.

Check your compatibility with different versions of ios- Ensure your app is compatible with the latest version of ios otherwise, it will wash all your expectations. If your app is best with the current version, but the user is using the previous version, he may not be satisfied with your app and remove it.

Inspect your caliber to create the app: You have to decide if you are with your in-house team enough to build this app or you want to outsource ios app development.

What are other ios programming language platforms for app development?

Along with the above programming languages, below two platforms are also used for the development of apps.

React Native: It is a cross-platform framework developed in 2015 by Facebook.

Flutter: A comprehensive app software development kit introduced by Google in 2015 but officially accepted in 2017.

Which is considered the best programming language used in ios software to develop apps?

Well, all the above-mentioned languages are used in ios software development apps. But objective C and Swift are known as the best iOS programming languages.

What are the best resources to learn iOS programming languages?

There are several websites that help you with your C programming assignment help. But the most important thing is that…